This is Week 7 of Katie’s guest series, Day in the Life: Katie Shelters At Home. While her previous hiking suggestions inspired me to #OptOutside for a $40 hike (thanks nail in tire), today’s idea looks super yummy but super tedious to replicate. To which I’ll echo her favorite phrase.. can’t be bothered.

Quarantine has taken home baking to a whole new level. A day can’t go by without seeing someone’s sourdough bread attempts posted on social media. While I have made my fair share of banana and zucchini bread since SIP, I’ve been wanting to try something a little more involved/fancy.

This 8-Layer Honey Cake on Instagram caught my eye because it required A) a rolling pin and B) a food processor. I own both of these kitchen items but they mostly sit unused, so I thought this would be the perfect recipe to try (and also cross off ‘Use food processor’ as a SIP goal).

The layered honey cake is also known as medovik and is popular in Eastern European countries such as Russia and the Ukraine. As the name implies, the main ingredient of this cake is honey, and there’s nothing better than local honey. I have a big bottle of “Nor Cal” honey from Costco, so this seems local enough. The frosting consists of sour cream and whipped cream (with powdered sugar).

The other ingredients are your standard baking staples: flour, eggs, baking soda, butter, and powdered sugar.

Rolling out the dough proved not to be very straightforward. It was challenging to roll each layer out to the right size (recipe suggested 9”), and the dough kept sticking to the rolling pin. This had to be repeated 8 times and took forever.

Each layer was baked for 5 minutes at 350 degrees F.

I don’t recall ever having sour cream frosting before, but it sounded interesting. As a bonus, I also got to use the electric whisk. It’s always fun to beat up whipped cream.

The recipe says to bake the leftover edges of the dough to make the crumb topping. I definitely could have gotten away crushing the pieces by hand, but since I had already told myself this recipe would be worth using my kitchen gadgets, I got out the food processor for this very simple task.

Assembling the cake consisted of alternating between the baked layers and the frosting.

Cutting into the cake revealed the beautiful (and hard-earned) honey cake layers, separated by the sour cream frosting. I threw away about two cups of frosting thinking it was overkill, but probably could have used more between the layers to really make them stand out. The taste is sweet and tangy, and the texture is moist and fairly dense.

I was determined for this cake not to become one of Mary’s #FAIL posts, and while it turned out pretty great, I’m not sure if I would spend 3 hours making it again any time soon. The effort required would perhaps be worth it for a special occasion (and let’s be real, no such thing will be happening for a while). 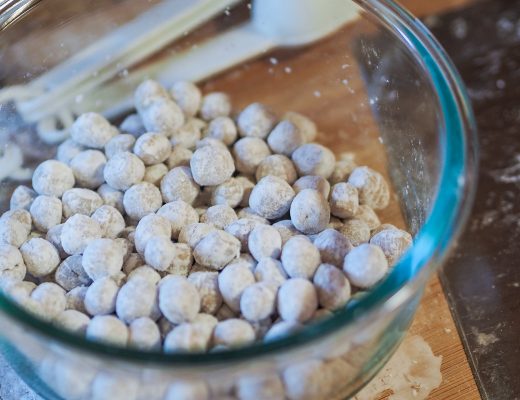 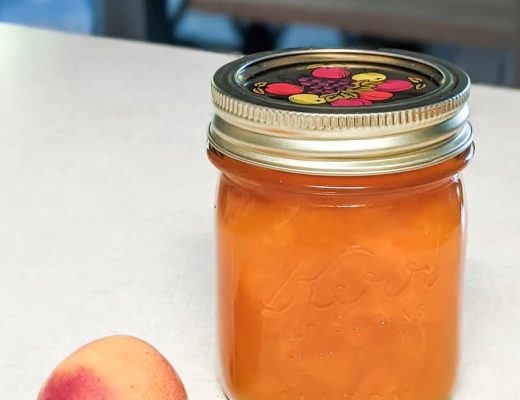 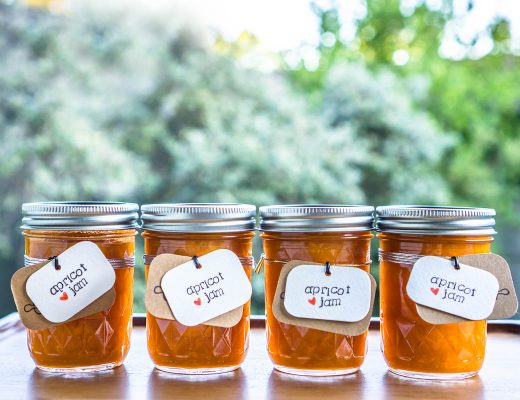