With the remainders of my matcha powder and egg rations, I succumbed to trying out the latest quarantine trend: Dalogna coffee, or Dalogna matcha in this case.

There are so many Dalgona recipes online. Here’s what I used:

*I became a fan of Manuka honey after learning about it in New Zealand. Unfortunately it’s quite expensive (especially since price doubles as UMF rating doubles). But if you’re like me and intaking all the immune boosters these days, look for legit ones at Costco, Trader Joe’s, and Amazon.

Most recipes call for 2 egg whites. I grudgingly donated one of my two remaining eggs and tried out this OXO egg separator (a ~$1 impulse buy).

After 15 mins of hard work, here’s the final result.

1. There was obvious separation between the whipped portion and the milk. I’m pretty sure that was due to using too much water in the matcha mixture.

2. The texture of the whipped part was too airy and didn’t fold nicely. I mixed the egg white 10X longer than recommended in order to maximize the hand mixer’s airtime – taking it out and assembling it took effort.

3. The drink was lukewarm. I neglected the milk after heating it up after preparation took longer than anticipated (see #2). I also didn’t have ice cubes for an iced latte.

I’d say the utility of drinking this did not make up for the toils of preparing & cleaning up; there were a lot of dishes involved.

Safe to say, I will not be making this again. I also wasn’t comfortable drinking raw egg white so we’ll see what my stomach thinks soon (it turned out OK).

Needless to say, if I were to buy Dalgona matcha at a cafe one day, I’ll understand the amount of effort that went into making it and why it’d probably cost so much. 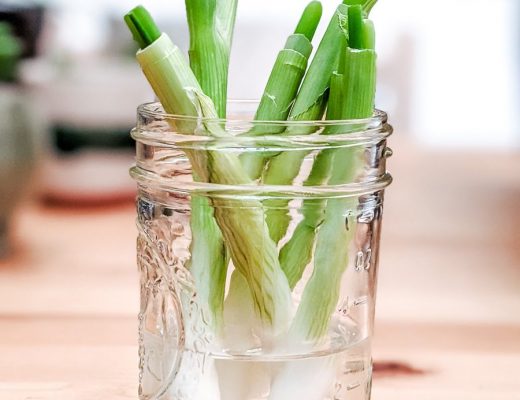 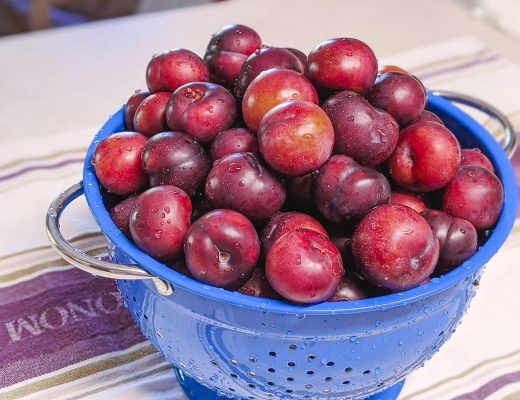 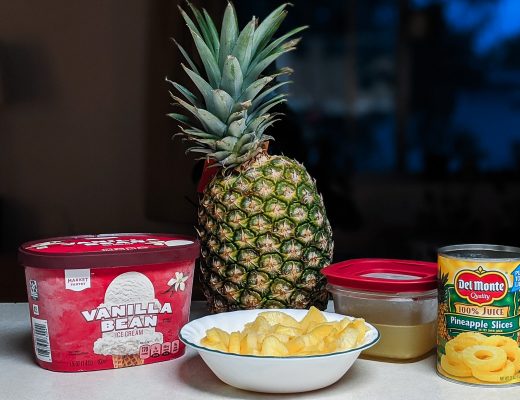