Week 13 of Day in the Life: Katie Shelters At Home covers 2 of my favorite topics: summer and hiking. Yet my only comment to Katie’s guest post would be: TFTI (though let’s be honest.. I wouldn’t have gone).

Every year since living in the Bay, I’ve organized a Summer Solstice Hike to celebrate the first day of summer. Some people may argue this is not a day to celebrate because the days get shorter from here until the first day of winter in December. However, I still think it’s fun to get outside on the longest day of the year.

In 2020, the summer solstice fell on Saturday, June 20. Technically, this would have been Week 12, but since the exact solstice occurred at 21:43 UTC on Saturday, which is Sunday in some parts of the world, and Sunday was the start of Week 13, I’m counting this as Week 13 of my weekly Shelter-in-Place blog series. Ignore the fact that we actually hiked on Friday, June 19 since I was busy preparing for my interview (which did take place during Week 13) on Saturday night. Also, I am perhaps running out of blog content. Anyway, moving on.

The criteria for a good summer solstice hike is basically anywhere with elevation and a clear enough view to see the sunset. In the past we’ve gone to Russian Hill Open Space Preserve. Last year, we attempted Black Mountain in Monte Bello Open Space Preserve. Due to a late start (but perhaps more so the fact that a few of us were not in tip-top shape), only two of the guys were able to race up to the top in time for the sunset. Very annoying to be so close yet so far. This year, I was determined to conquer Black Mountain (along with Joey, Ron, Bethany, Anthony, Lisa, Ethan, and Samantha).

The timing of a sunset hike is always tricky since the parks close 30 minutes after sunset. We aimed to meet at the parking lot at 6:45pm to leave enough time to climb the 1,000 feet to the top of Black Mountain by around 8pm. While the hike up is only about 2.5 miles, the trail is quite steep and no easy feat.

This year, I’m happy to say that we all made it to the summit just in the nick of time! A lot of other people (many bikers included) had the same idea as we did. As tradition calls for, we held a quick photo shoot during golden hour.

The hike down is prettier than the hike up, especially in the after-sunset glow, and less steep. We literally had to run part of the way back because we didn’t want to get a ticket from the ranger (whom we saw when we arrived and told in advance that we’d be back close to closing time). It was pretty dark by the time we got back to the parking lot, and luckily there was no ranger in sight. Sadly, we weren’t able to get Tin Pot ice cream afterwards because they close earlier now.

So now, here we are, sheltering-in-place in the summer. Crazy to think this all started at the end of winter. I wonder if we will still be in the midst of a pandemic by next year’s summer solstice? Let’s hope not! 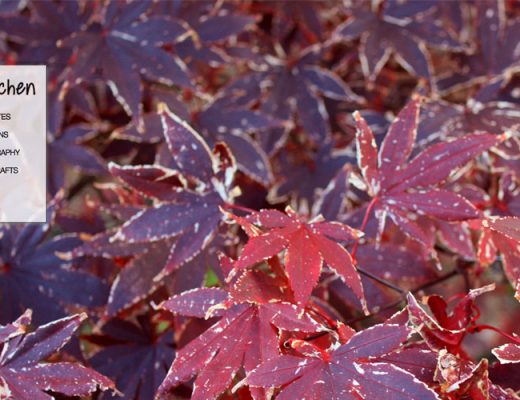 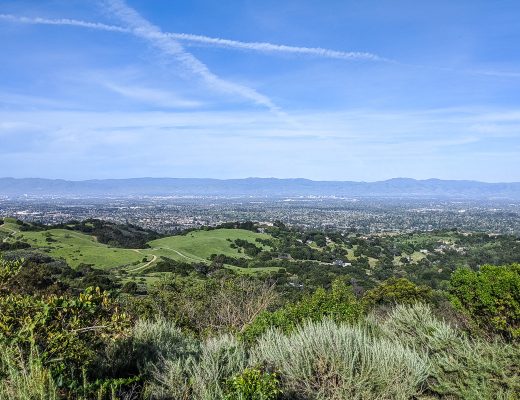